The Literacy Council celebrated the start of its 56th year by hosting a special reception to thank friends and community representatives for their support of the organization’s adult literacy programs.  Board of Directors Vice President Richard Haney announced the new initiative:

These Giving Societies recognize the generosity of individuals, businesses, foundations and community organizations whose support has enabled the Council to empower over 8,500 adults to become literate – not only improving their overall quality of life and increasing their economic opportunities, but also contributing to the overall economic vitality of our community.  The Board honored donors for their lifetime giving by naming them to the Leadership Giving Society, and those who have decided to designate the Literacy Council in their estates by naming them to the Legacy Giving Society.

Inaugural members were inducted into each of the Giving Societies in recognition of their financial gifts and their service as goodwill ambassadors for the Council by encouraging and inspiring others to give generously. Their support makes it possible for the Council to expand its services and help end illiteracy in Frederick County.

The Caroline Gaver Giving Society recognizes individuals who have given $500 or more in the last fiscal year.

The Dolly Engle Giving Society, named after one of co-founders, recognizes businesses that have given $500 or more in the last fiscal year.

The Kay Mackley Giving Society, also named after a co-founder, recognizes foundations and organizations that have given $1,000 or more in the last fiscal year.

The Leadership Giving Society recognizes those individuals, businesses, foundations community organizations who have given $5,000 or more over their lifetimes.

Individuals, businesses, foundations, and community organizations who have supported the Literacy Council through financial gifts over many years were recognized as members of the new Recognition Giving Society.

Supporters who contributed to the Betty Seligmann Literacy Endowment Fund through the Community Foundation of Frederick County were also thanked.

Contributors who are leaving a legacy for our community through supporting literacy by naming the Literacy Council as a beneficiary in their estates were recognized as members of the new Legacy Giving Society.

The Literacy Council of Frederick County teaches adults in Frederick County the reading and other English language skills they need to provide for their families and contribute to the well-being and prosperity of our community.

The Literacy Council of Frederick County is a registered 501(c)(3) charitable organization. 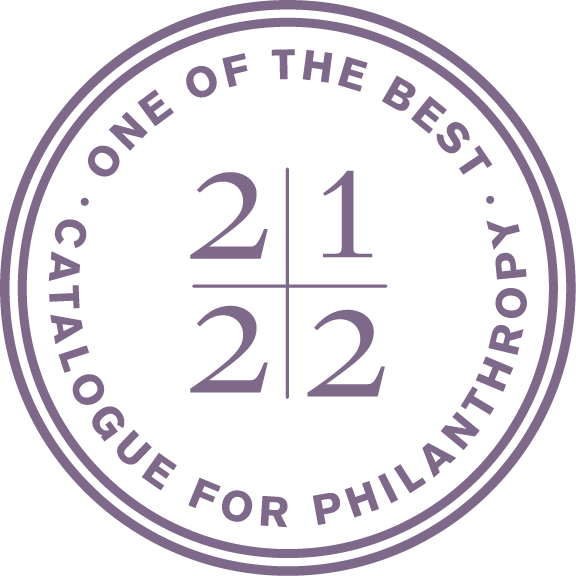